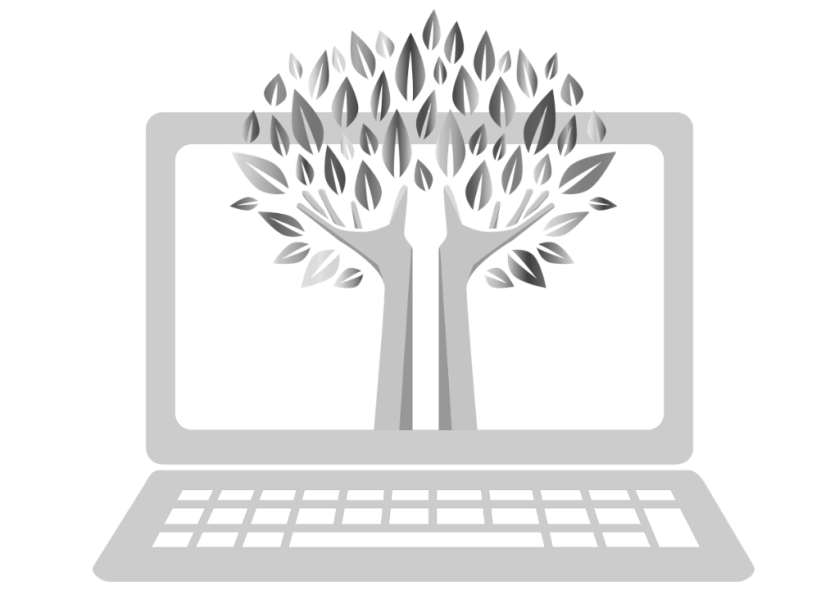 15 years ago at Microsoft, I proposed a programme called ‘Blueshift’. It was a deliberate provocation, an attempt to move away from rusty soundbites about ‘new ways of working’ and ‘digital transformation’ and similar digital-blah-blah towards the delivery of practical improvements in the way organisations operate.

Microsoft was a well-established global brand, yet I felt it was failing to lead by example. ‘Blueshift’ was designed to help it do just that.

I’ve been reminded of that initiative and some of my work that followed from it by various threads and articles by people and organisations discovering, or rediscovering, remote working and education on the back of Covid-19 .

If it takes a global pandemic to wake governments and organisations up to the changes they could, and should, have made years ago, it could be one positive development to come out of all this. But it also highlights the missed opportunities of past decades and the unfortunate dominance of a style of ‘leadership’ in both politics and business that still navigates by ‘looking in the rear view mirror, marching backwards into the future‘.

Between the vision and reality falls the shadow

By 2005, technology companies had already talked themselves hoarse, and bored even the most patient of their long-suffering customers, with incessant repetition of how technology would enable a ‘digital transformation’ in the way organisations work.

The potential was, and is, undeniably there to make radical improvements in how we design and operate organisations – as well as bringing significant environmental and sustainability benefits. But there’s remained a notable and persistent gap between vision and reality.

In 2005, business premises and commuting journeys to and from them were estimated to account for around 50% of total carbon emissions in the UK, yet little if any change was happening on the ground. Organisations continued to operate much as they always had. Employee car parks expanded, more company cars were leased, new buildings were constructed. Presenteeism and Victorian, top-down hierarchical ways of running organisations ruled.

Many of the ‘new world of work’ initiatives of the time were admirably aspirational, but predominantly talking shops. Interested experts and organisations would meet around impressively grand tables, torture each other with bloated PowerPoint decks, consume lots of indifferent tea and coffee, and produce worthy papers full of facts and figures and promises.

Then, after much trumpeting in the media about ‘The Latest Grand Plan’, nothing changed.

While the intent, research and aspirations were commendable, the lack of delivery rendered most of this activity a meaningless piece of theatre (although I did enjoy the coffee and biscuits at the time).

Technology and a midlife crisis

My ‘Blueshift’ ideas were informed less by glossy corporate marketing and worthy shelf-ware reports and more by my own experiences.

I first started working flexibly in the 1980s. An Apricot F10 computer, an acoustic modem – and later a classic Hayes Smartmodem – and Compuserve, were amongst other museum-piece technologies I used in the early days.

Then at Parliament in the early 1990s I led the design and delivery of its data and video network and related services – which included setting up the parliament.uk domain and launching Parliament’s original web site. However, remote access for MPs, Peers and their staff proved to be one of the more welcome and disruptive new services – not such an easy thing to deliver in those days of clunky and unreliable dial-up systems and with every member sourcing their own random computer equipment. Despite this, feedback from members, their staff and Commons and Lords officials was positive about its benefits.

Anyhow, back to ‘Blueshift’. Internally at Microsoft, frustration at the gulf between what was possible and reality on the ground was fairly widespread. I quoted some observations from Ray Ozzie, one of Microsoft’s Chief Technology Officers, in my internal ‘Blueshift’ pitch – they seemed to capture just the right mood:

“This era is one of virtual work performed by a highly decentralized workforce. Technology’s role in this era is to … [reduce] the cost of co-ordination between us in a manner not possible with centralized technologies. It should reflect the changing nature of work, from the physical workplace, toward the decentralized workspace. And it most certainly will.”

There was nothing particularly deficient about Microsoft compared to most other organisations. In fact, Microsoft was ahead of most, eating its own dogfood long before it became generally fashionable. Visitors were always envious of the way we worked and keen to learn how it had been done. We enjoyed secure remote access and mobile collaboration and working long before it entered the mainstream (with all the accompanying downsides of effectively being on call 24 hours a day).

What Microsoft was less good at doing was translating its own internal changes into something that other organisations could easily adopt. It understood technology very well, but not the leadership, management, organisational and cultural changes needed to deliver improvements on the ground in less technically-savvy organisations.

The uncomfortable reality was that in 2005 most organisations remained:

A Forbes article about ‘Microsoft’s Midlife Crisis’ conveniently appeared at just the right time to support my proposal:

Some of you may well notice similarities between the old Forbes extract and your current organisations and daily lives. This 1996 quote partially explains why :

“… the tendency for successful companies to fail to innovate is just that: a tendency. If you’re too focused on your current business, it’s hard to look ahead and even harder to make the changes you need to.”

‘Blueshift’ was designed to move away from all the endless talk of flexible and remote working and to make it a reality. What better way for Microsoft to prove the value of its technology and its potential than to:

I’ve occasionally found using imaginary future media coverage a useful communication tool to help boards focus on what matters. This one provides a fictional review of what I hoped would have happened 3 years on from Blueshift’s inception:

Did ‘Blueshift’ happen? No. And so neither did my imagined article above. There was a lot of interest, but little tangible delivery. Why? You can find a partial answer in the earlier Bill Gates quote. Technology’s potential to improve the way we learn, work and live often rubs up against numerous other interests, including habitual organisational inertia and the dominance of short-term over long-term planning.

In some ways, Microsoft walked backwards in the years following my proposal. I knew I had overstayed my time there when in 2009 a Microsoft UK executive admonished me for spending too much time with clients and not enough time in the office. Huh? That inward-looking, presentee-ism mindset didn’t reflect the company I had once known or the company I wanted it to be. It was the very antithesis of ‘Blueshift’.

In the years since I left Microsoft there’s been considerable change, and it looks and feels like a less tired, less internally-obsessed company. But I’ve still not seen a comprehensive ‘Blueshift’ style approach come to reality (although I’m very happy if anyone can prove me wrong).

Using the Covid-19 crisis to make and sustain longer term improvements is going to be a challenge. Here’s a handful of ideas adopted from my ‘Blueshift’ pitch about how we might assess whether there’s any meaningful progress post-Covid-19:

These are complex changes, many of them networked and interdependent rather than hierarchical in nature. They don’t fit easily into an age of soundbite, backwards-looking politics. The existing evidence base and data to help us properly understand the current environment is poor. Many existing public and private sector organisations are ill-designed to plan, manage or deliver such improvements. And yes, of course this random list barely starts to map the landscape.

There are other challenges too. Many people don’t have the privilege of being able to work remotely. Their work requires them to physically be somewhere on a daily basis. Others, such as those with disabilities, have often been denied the right to work or encounter more problems securing work, in part because of the obsession with physical workplaces and presenteeism. We need to ensure their lives and work are improved too.

Not everything will be positive: many existing roles and occupations are likely to have to adapt or even disappear. We can already see how changes on the back of the pandemic are creating potential longer term job losses and unemployment in numerous sectors across a whole range of occupations, as well as knock-on impacts on people’s mental and physical health. We need to actively support and help those impacted.

On the back of this pandemic, it’s encouraging to see a growing awareness of the opportunity to rethink work, rebalance our economy more equitably across the country, and address the UK’s long-standing poor productivity – all while improving the environment and our collective and individual health and general wellbeing. But let’s not pretend this is about the ‘future’ of work, so much as playing catch-up.

It’s not technology that’s historically held us back but a notable absence of vision and a consensus about what sort of country we want the UK to be in say 5, 10, 20, 50 years time. But we need not only the vision, the ‘what’: making grand promises is the simple bit. Anyone can make themselves popular by saying they want a better world. Who doesn’t? No, what’s all too often missing is an honest map of the landscape as it exists now and a credible ‘how’ for implementing the changes needed to deliver the UK we want to see – a realistic, practical approach, one that can enable us to learn and adapt as we go.

Without both a vision and a credible, honest ‘how’, for all the renewed ambition and enthusiasm for a more permanent, positive change on the back of the pandemic, we’re likely instead to find ourselves trapped in a B movie remake of the ‘paperwork-and-promises’ cycle of previous decades.

As Toffler observed, the problems we need to address are ultimately not scientific or technical, but ethical and political.