I’m making steady progress with my new book. It explores the gap between politics, policymaking, and digital, data and technology (DDaT). More importantly, it looks at how we fix that gap. As it takes shape, I’ll continue sharing odd snippets and thoughts to provide a flavour of what it’s all about.

Despite politicians’ grand ambitions for DDaT since at least 1996, it’s had relatively little impact on democratic government renewal and reform. Yet the political ambition has remained fairly constant during these 26 years: to ensure users are the focus, not providers; to design services more closely around people’s needs and lives; and to deliver more effective, and higher quality public services.

This week I was editing a section in my draft ramblings on the state of policymaking in the UK, when I noticed a new paper had been published. Written by a former Permanent Secretary, Jonathan Slater, “Fixing Whitehall’s broken policy machine” (PDF) draws on his experience in the civil service.

The paper makes a series of candid observations and contributions to what needs fixing. Amongst these is the observation that “policymaking has always been distant from its customers“:

“Whitehall’s remoteness from the public and frontline results in policymaking which is fundamentally inadequate to address the challenges we face … [it’s] obvious that there is no effective accountability for policymaking in practice, whatever the theory may say. And without accountability, the quality of policymaking will always be a hit and miss affair, whatever good intentions people might have.”

None of which surprised me. What did surprise me, however, as I was looking through the paper, is the complete absence of any reference to digital or technology — and just one solitary mention of data:

It’s an interesting absence. DDaT has an essential role to play in fixing policymaking. It can create a close, responsive connection with the users of public services, and help better meet their needs. It can inform policymaking by providing useful insights based on evidence and data — as the one isolated mention of data in the paper suggests:

“Whitehall seemed to show surprisingly little interest in what the customers of the many services for which government was responsible thought … not only was there little direct engagement between Whitehall and the public, there wasn’t even any data on, say, what patients thought of the health service, or what pupils thought of schools, or what the unemployed thought of job centres.”

And DDaT can provide continuous feedback from the users and providers of public services, supporting ongoing improvements and better policy outcomes, fine-tuning and adjusting policy on the fly.

The absence of any references to DDaT illustrates a long-standing failure to integrate it into policymaking. I suspect one reason for this may be that DDaT often positions itself poorly. Its evangelists can unwittingly create the impression that its primary purpose is improving the design of websites — polishing the presentation tier, or, as it’s been referred to on various occasions, putting “lipstick on a pig“.

“Digital” training courses often reinforce this “geeky” misperception of its role, particularly when they focus on issues such as agile software development, front-end website design, and sprints. Doing so reinforces the idea that DDaT is a downstream tool of policy delivery and automation rather than a means of policy research, development, design, and iteration.

DDaT needs to be better communicated, managed, and understood. Adopting the user-focused, iterative, evidence-based, continuous feedback and improvement cycle of good agile programmes, for example, could significantly improve policymaking. To fix Whitehall’s broken policy machine, a good place to start would be to bridge this policymaking / DDaT divide.

Jonathan Slater’s paper is a timely reminder of why I started to research and write my new book. It also provides useful additional source material to support one of my draft observations: 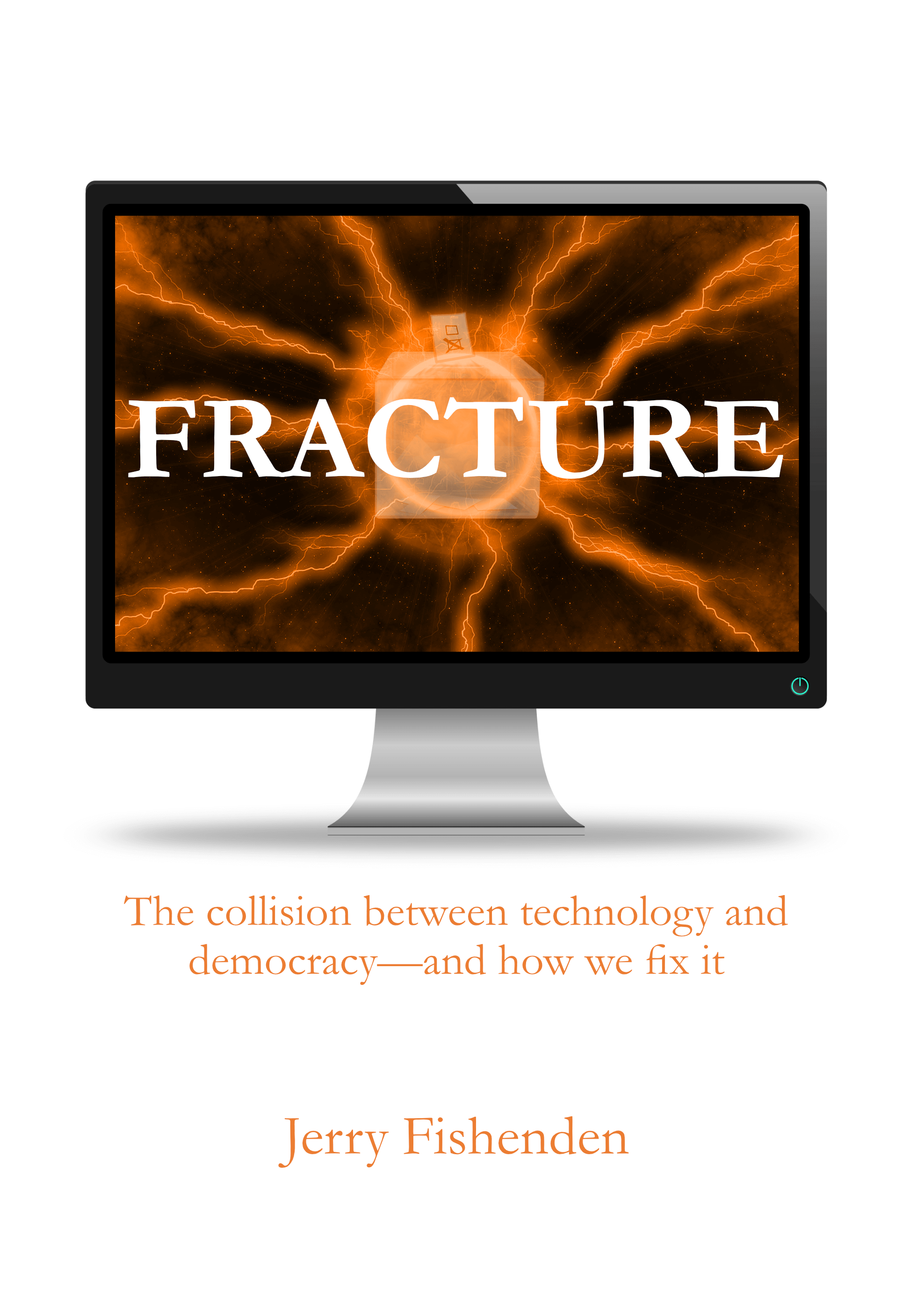 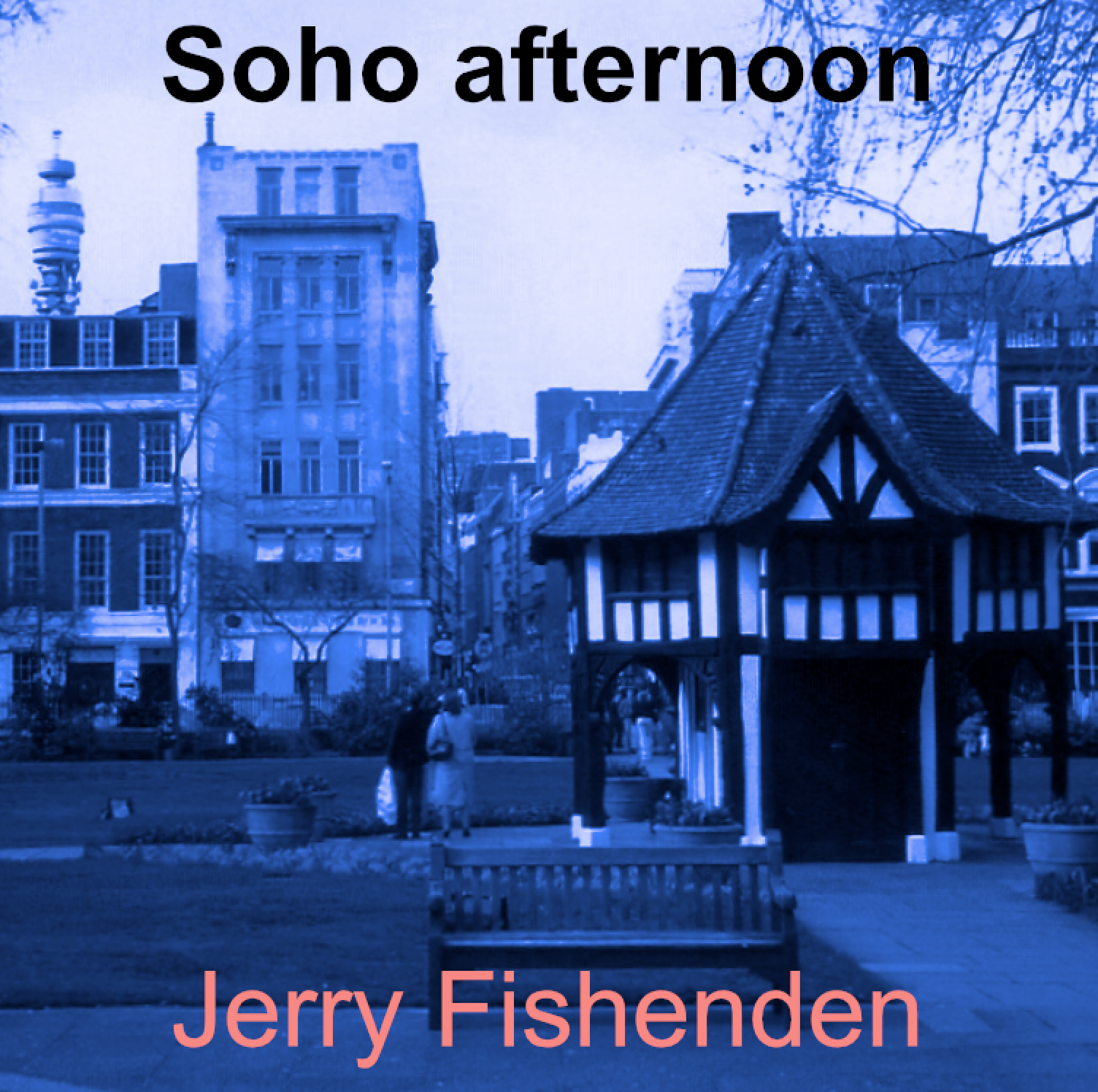