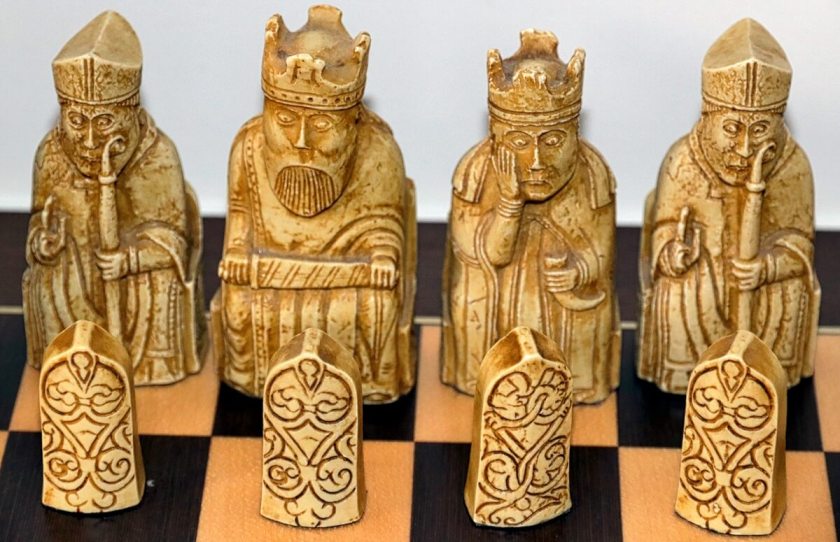 Ed Vaizey MP, former minister at the Department for Culture, Media and Sport (DCMS), made the following comments in a recent interview:

“I would completely re-engineer government. I would abolish government departments, I would have government by task, you know, what do you want to achieve?” [1]

It’s not a new suggestion. People have been asking how government might better be organised since at least the end of World War One, when Haldane and his committee considered how best to design Whitehall. It considered amongst other things:

If you were designing government today, would you design it the way it is now? Unlikely. After all, government has rarely been ‘designed’ at all. It’s more often the accidental and ugly offspring of a series of tactical decisions and political crises accreted over decades – and even centuries.

The result is enormously inefficient, silo’d and duplicative, often frustrating everyone  – be they Ministers, civil servants, citizens, businesses or suppliers (small, medium and large). Services have been built erratically around government’s artificial organisational structures, processes and functions, and then suffered the additional indignity of random political, policy and legal decisions being clumsily grafted onto them.

Since 1994, attempts to modernise government using technology have focused almost obsessively on moving forms from paper to websites. While there’s some tactical value in this, digital forms and computer systems that support current ways of working are no better at improving the way government is designed and engineered than their vellum and paper predecessors. It’s shunted government sideways, from analogue to digital, but not much forwards.

A more recent discussion of how government might be re-engineered appeared in February 1998 when the Parliamentary Office of Science and Technology (POST) published its report “Electronic Government: Information Technologies and the Citizen”. It outlined the kind of radical re-think and re-design of government that Ed Vaizey raises in his interview.

The POST report, based on work by the Cabinet Office’s Central IT Unit, set out a redesign of government that grouped services for citizens and businesses along the lines of the functions or processes involved – such as grants, enforcement and providing information (what Ed Vaizey refers to as ‘tasks’).

Within government, a similar streamlining was considered that would better serve ministers and officials. Smaller policy departments would be supported by common processes – such as managing budgets, presenting policy, staff development and so on.

By combining these, a new structure for government would emerge based on a more efficient model. One that avoids the complex issues we see at the current arbitrary organisational boundaries, forever frustrating better, joined-up services focused on the users rather than the providers of services.

A restructuring of government into more logical common elements or components that can be applied horizontally, rather than locking services inside vertical silos, has similarities with platform thinking , helping move government away from its current configuration and rebuilding services around citizens and businesses.

These ideas are a good match for the disruptive Government as a Platform (GaaP) model that Tim O’Reilly outlined back in 2009 (and I do mean GaaP – which is very different to the other idea of building platforms for government, the technology-centric approach adopted at the centre of government from 2001 onwards).

Whether the specific ideas set out back in 1998 are viable or not isn’t really the point. However, what is clear is that we need a much more fundamental and honest and open public rethink about how government is redesigned and reengineered for the modern age.

If we really want to transform the way government works for the better, for both citizens and public sector employees alike, we should take Ed Vaizey’s comments as a call to action. Technology enables us to rethink and improve the design of government in a way simply not possible in the days of Haldane – there are much better ways to overhaul and modernise the way government works than by repeatedly administering technical sticking plasters to the status quo.

The important issue of how we might rethink government for the internet age is one we explore in our book “Digitizing Government“.